In 2013 the VICTOR team has once again raised the bar by putting forward a “three racket types” racket classification method that is close to the needs of players, by doing so unifying the characteristics of each racket series and suitable player groups, allowing consumers to obtain a better understanding of VICTOR rackets. 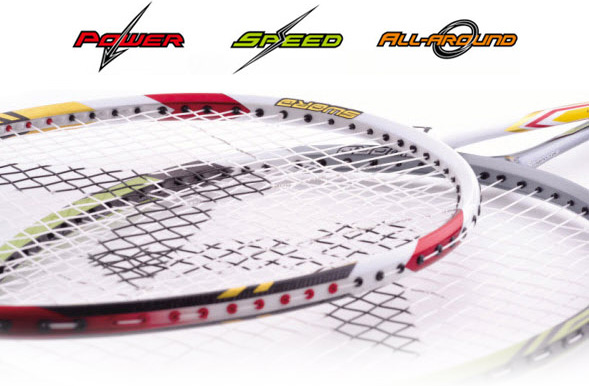 What the three racket types?

POWER, SPEED,ALL-AROUND; different to the past when racket functionality was the starting point for racket classification design, this time VICTOR has classified rackets according to the requirements of users with regards to different playing styles and strategies;in the future, corresponding rackets will be designed in accordance with the characteristics of these three types of racket. Let’s immediately get to know the three racket type and which types of player they are respectively suited to! 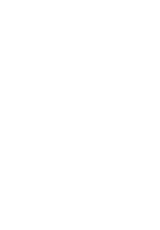 This racket type should be a standard accessory for attack-type
players, being especially suited to players who want powerful
smashes and to win points through domination. POWER racket series:
THRUSTER, SUPER WAVES,ARTERY TEC, CHALLENGER.

Speedily grasp opportunities to win. The SPEED racket type allows rapid
return shots to be made, shortening the opponent’s preparation time.
No matter if smashing and defending or exchanging drives, a
counterattacking shot of outstanding speed can be played.

This racket type is suited to players who like to use “drive and
fast block” and “rapid counterattack” tactics. SPEED racket
series: BRAVE SWORD, EXPLORER.

Precision, control the whole situation;the ALL-AROUND racket type allows the landing point of the shuttlecock and its angle to be precisely controlled; using frame section design and material reinforcing technique, excellent control feel is given, allowing a player to dominate the opposition.

After getting to know VICTOR’s three racket types, you are sure to now know how to choose the “weapon” that best suits you to take into battle on court. Visit www.victorsport.com now to choose a racket that will help you win! 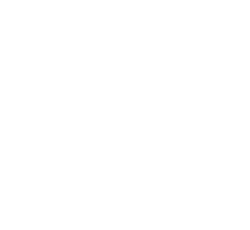