A signature shot is what taunts the opponent even when you just address the stance, what gives you a sense of sureness of victory and security every time the racket sticks out, what brings you poise and peace under pressure, and simply one that keeps you winning.
This is MY signature shot- All in you
What is YOUR signature shot?
Every new year with its all-star athlete cast, a VICTOR video campaign is created to highlight the key factors everyone will need to get “READY TO WIN” and to inspire shuttlers at any levels or ages to attain their self-defined victories. In the 2016 campaign “This is MY signature shot”, Team VICTOR stars showcase the shots that drive them in their relentless pursuit to greatness, what lead them on the journey to Rio.
At the heart of the campaign, a 30-second video, “This is MY signature shot: All in you”, features men’s doubles World Champion and VICTOR player Shin Baek Choel talking his unstoppable desire to push limits.
“Every day is a new beginning. All my life I’ve been striving to make myself better. No matter how good you think you were, you go down if you stop improving. It’s only when you find the determination to dig deep, only when you take the courage to break what seem like limits, you make a difference. Live every day with intention. Make every shot a masterpiece. It is all in you.” --- World Champion Shin Baek Choel
Shin is the conqueror of the 2014 BWF World Championships, the most coveted honor on the professional badminton tour, alongside doubles partner Ko Sung Hyun, and is considered the next leading star of the Korean National Team after the golden generation of his elder teammates and established legends Ko, Lee Yong Dae, and Yoo Yeon Seong. The 26-year-old Suwon native was also the 2014 Asian Champion with Yoo and an Asian Games mixed doubles gold medalist.
This is MY signature shot- Ready to win
The commercial follows Shin as he gets up from the bed in early morning, takes his time to meditate, writes down words of self-motivation, looks into the mirror with steely determination in the eye, and gears up in VICTOR equipment, before walking onto a badminton court to unleash his proud signature shot. As he launches the final net attack, the blazing power is optimized when another nine Team VICTOR superstars join forces, each striking a trademark shot of artistry and magic, and contribute to the winning point down the corner. They legion of the great includes Korea’s Lee and Yoo, Malaysia’s Goh V Shem, Tan Wee Kiong, and Chong Wei Feng, Indonesia’s Tontowi Ahmad and Liliyana Natsir, Taiwan’s Tai Tzu Ying, and Thailand’s Boonsak Ponsana.
Each of the ten VICTOR star athletes then heads onto a city outing in Taipei, Taiwan, where the brand was conceived, with a VICTOR racket in the hand, and injects their own “shot” of flavor of grit and grind, style and strength, improvisation and imagination, one passing to another, to create the ultimate stroke which leads to victory. The 90-second short film “This is MY signature shot: Ready to win”, culminating with voice-over of Shin asking: “this is MY signature shot, and yours?” hopes to send the message that badminton, in the beautiful essence of it, is a lifestyle that really has no rules or boundaries. Everyone can hone their creativity with the uncountable combinations of a racket and a birdie can provide, and finally grow the “signature shot” of their own to take the fun to the next level. “VICTOR is about providing you not just the services and right tools you will need to perform, but also the hopes that you can ultimately win as long as you are ready to,” said VICTOR’s global marketing head Martin Lu. “Building on our ‘ready to win’ brand motto, we tries to tell a deeper story through the perspective of a decorated young talent and an extremely down-to-earth and humble player in Shin Baek Choel. I want to thank him for taking the time to share his words of inspiration and wisdom and help make this amazing video that I’m sure will encourage a lot of fans to go for their dreams.”
Shin also joins his Korean teammates in “The VICTOR Tour”, an interview video series which will feature Team Korea and Team Malaysia players opening up on issues of teamwork, injuries, goals, or dreams as professional athletes. 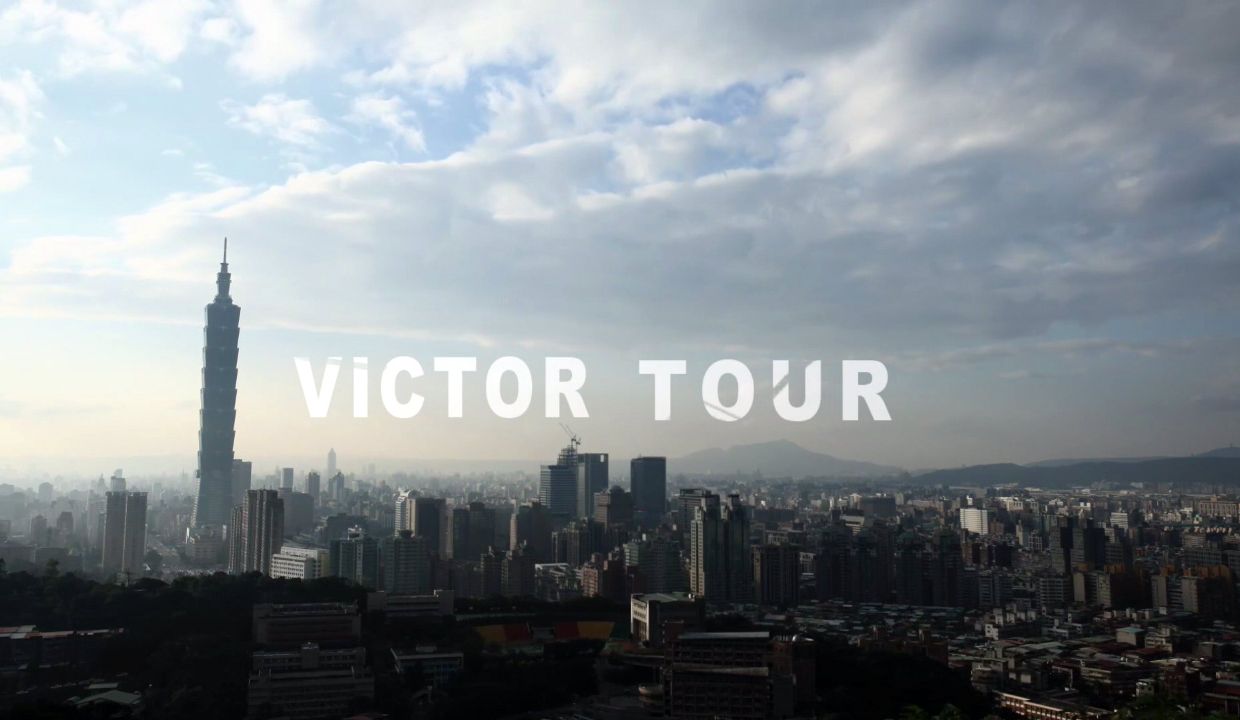 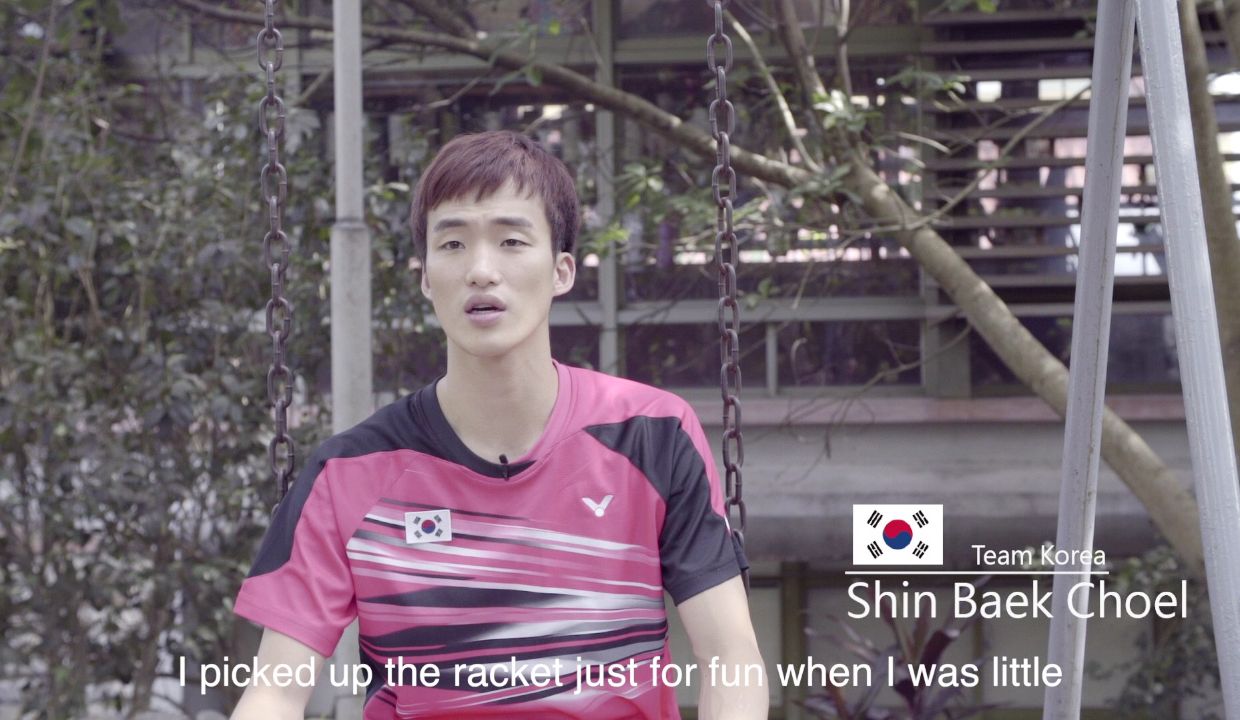 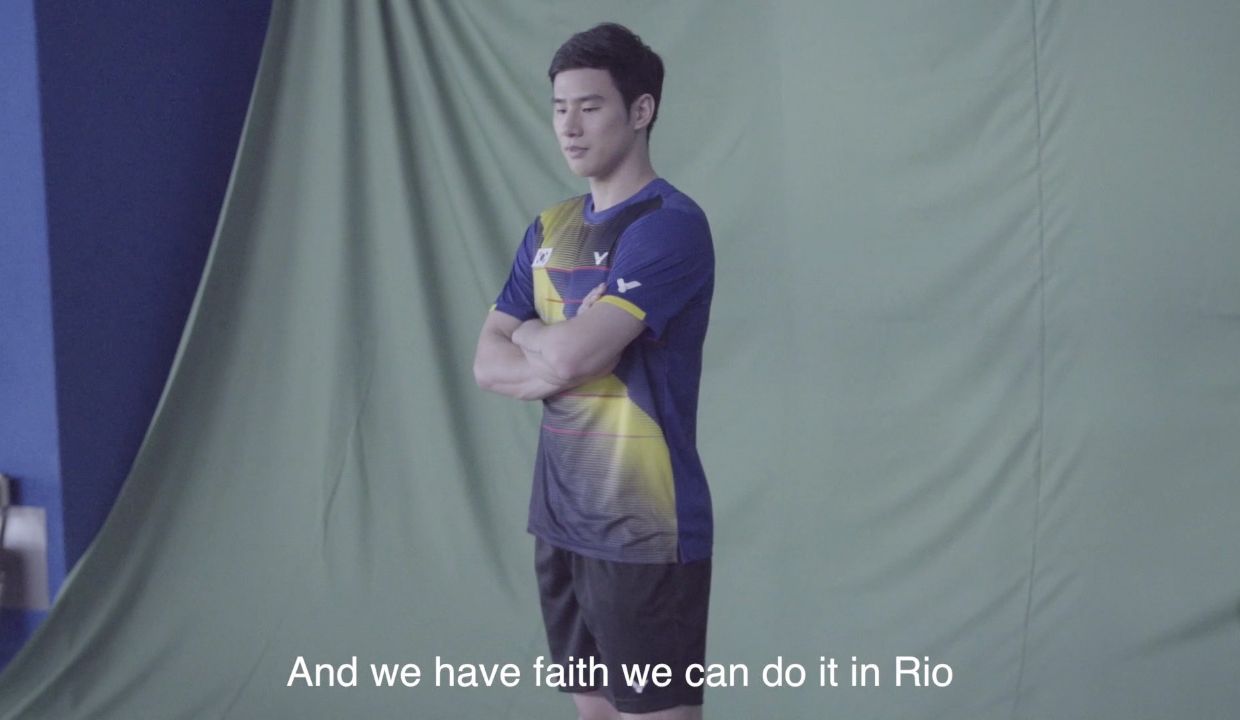 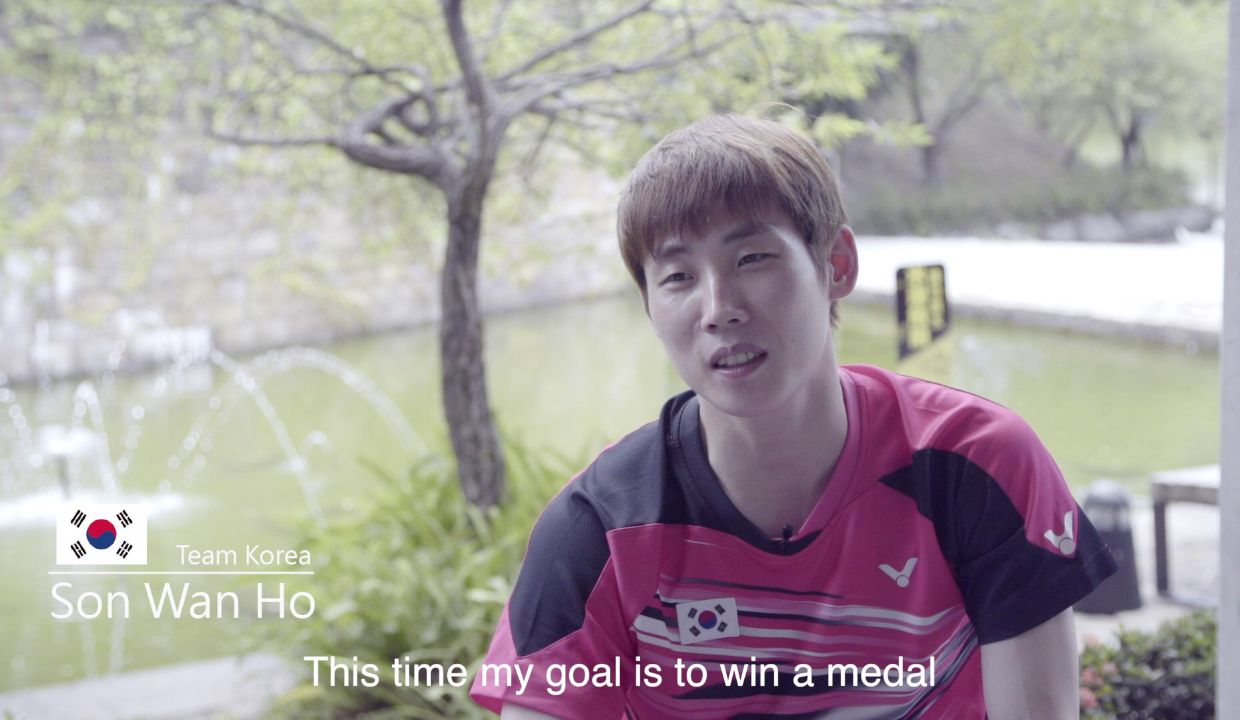 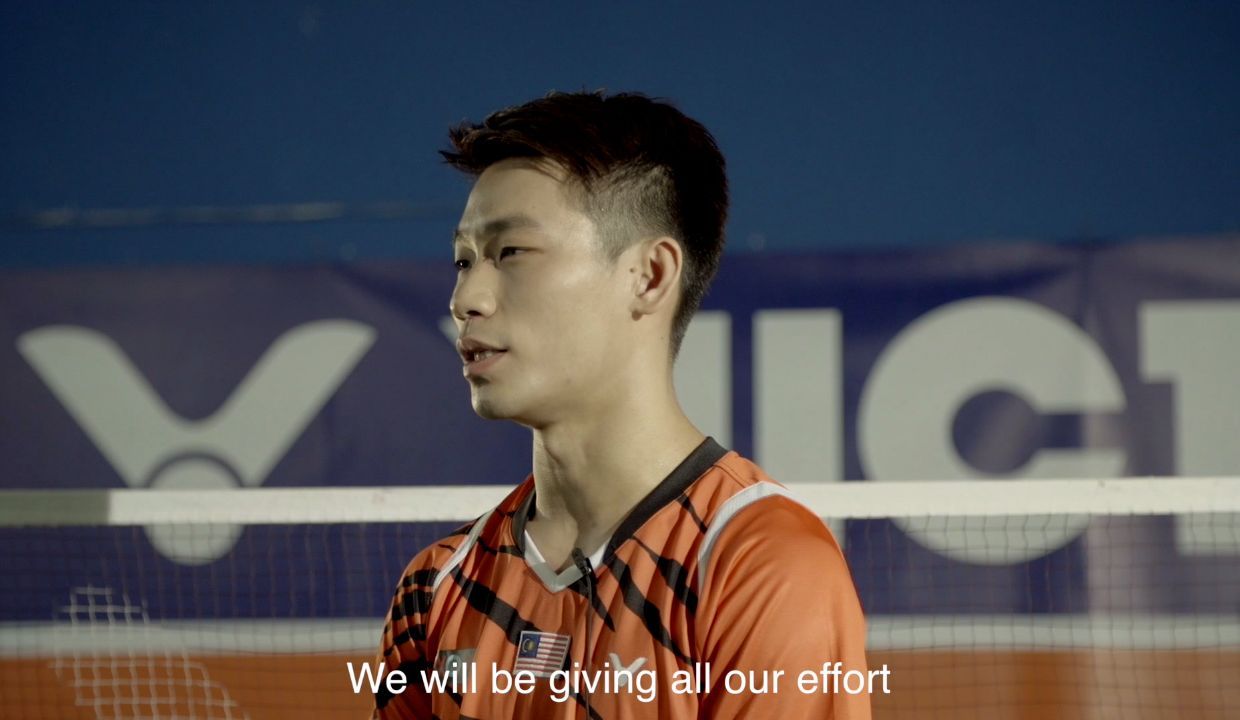 The VICTOR 2016 “This is MY signature shot” brand films will be announced at victorsport.com in January and rolled out through VICTOR’s Facebook fan page, other global or local social media platforms, and screens in flagship stores.
CHAMPIONS' TOOL

This is MY signature shot- Behind-the-scenes
ABOUT VICTOR
►Exclusive equipment sponsor of Korean National Badminton Team and Malaysian National Badminton Team
►An Official Partner of the Badminton Asia (formerly known as Badminton Asia Confederation)
Taiwanese badminton brand founded in 1968. VICTOR offers an original universe for a wide range of badminton sports goods at the forefront of technology which have not only been backed and loved by generations of legendary athletes, but also received multiple approvals from the governing bodies of the sport, the Badminton World Federation (BWF) and the Badminton Asia Confederation (BAC), recognizing their excellent designs and commitment to quality. VICTOR is now the fastest rising and a leading badminton equipment manufacturer in every product category.