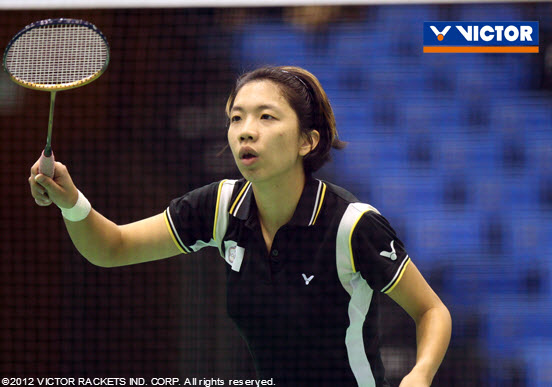 For Cheng Wen Hsing, badminton is a physical memory, it is etched in her mind, is deep in her soul and has an indissoluble connection to her life.

Cheng, currently a teacher in the Department of Athletic Sports of National Chung Cheng University, is one of Taiwan’s famous “golden women’s doubles pair.”

She first came into contact with the sport at age two and, talking of her badminton journey, it is no longer clear if she has been carried by natural talent, hard work, interest or habit. “Playing badminton is a kind of accumulation!

I used my natural talent in the right place, accumulated experience over a long period, received help from many people, have always been inexplicably optimistic and here I am today…..” she laughed as she said how she intends to play until her hair is white.

Badminton is a sport that lets Cheng affirm herself and is a close companion in her life. This predestined relationship has made her take on challenge after challenge and enjoy doing so.

Born into a badminton family, Cheng grew up court-side. The racket she used as a child was a racket with a cut off shaft custom-made for her by VICTOR Chairman Chen Deng-li and VICTOR rackets have been with her through battles big and small ever since.

Cheerful and direct, occasionally revealing her childlike heart, when talking of her badminton beliefs her expression reflected a kind of determination.

“Making choices is something we all have to do in life. My personality is such that if I chose to do something I will do my best. I never think “What if I didn’t play ?” because there no “ifs” in life. All I can do is do my best at what I have chosen.”

On court and off court , a 28 question interview with Cheng Wen Hsing

How old were you when you first began to play and played in your first competition?

I was seven years old when I played in my first competition but just two when I picked up a racket and played at the side of the court, and 3-4 when I began playing against 70-80 year old grannies actually on court.

I can’t remember actually learning to play, as long as I can remember I have just known how to play.

My first international tournament was in 1996, the World Junior Championships in Denmark when I was 15 and played in the mixed doubles.

I won my first international titles tournament titles when I won the women’s doubles and mixed doubles titles at the World University Badminton Championship in 2002 and then won the same at the 2004 US Open Championship.

What influence did coming from a badminton family have on you?

It allowed me to both study and play and take a route different to that of others. My early training was all one on one, and my dad was my coach.

The average coach in Taiwan has to coach 20-30 players so I was lucky in that I received more and better quality coaching than most players receive.

My mother is also a Physical Education teacher so apart from being coached, I also imperceptibly inherited concepts and experience.

When you were young what badminton training methods did your parents use?

Although I started playing at a young age my parents didn’t let me use techniques that were beyond by years too much because the power and speed of children is limited;they simply let me have fun, form the correct actions and let them become nerve memories  in my brain.

The next article “The girl who grew up with VICTOR rackets (2)” will introduce more about  Cheng Wen Hsing in detail. 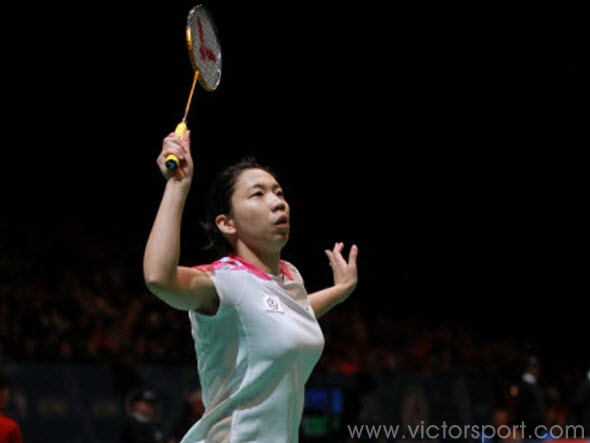 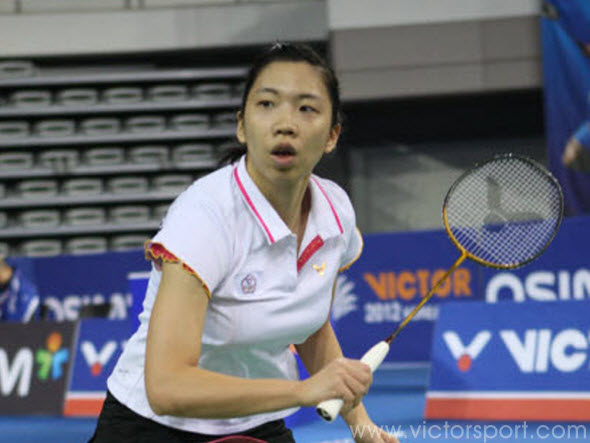 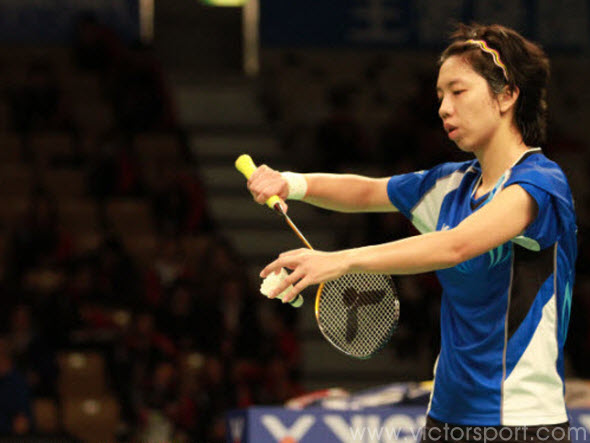